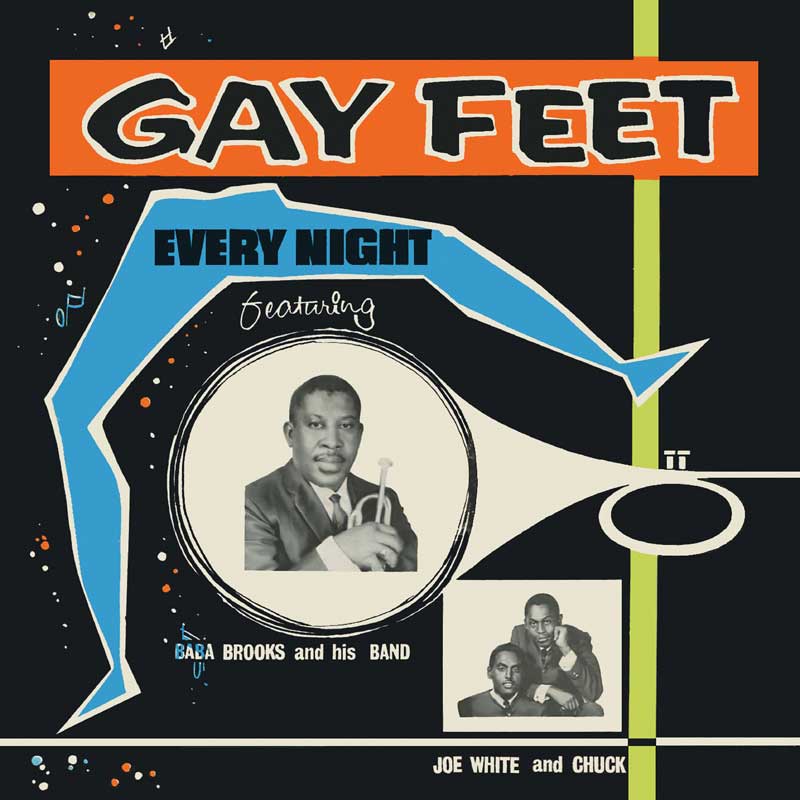 In 1965, Sonia Pottinger launched what would become one of the most successful record companies in Jamaican music history: Gay Feet. An early indication of its long-term success was the enormous popularity of its inaugural release, ‘Every Night’ by singing duo, Joe White & Chuck, which topped the local charts throughout the latter half of the year. Over the months that immediately followed, further 7” singles on Pottinger's newly created imprint peppered the national listings, with their success prompting the release of aptly titled ‘Gay Feet’ LP early in 1966. Now, after half a century, this hugely collectable album, comprising the producer’s most popular ska, jump up and R&B sides of the is finally made available once more, with the original dozen tracks bolstered by a further twelve mid-1960s recordings from Sonia Pottinger’s legendary catalogue. With much of the music appearing on CD for the first time, this long overdue release is a ska collector’s dream!