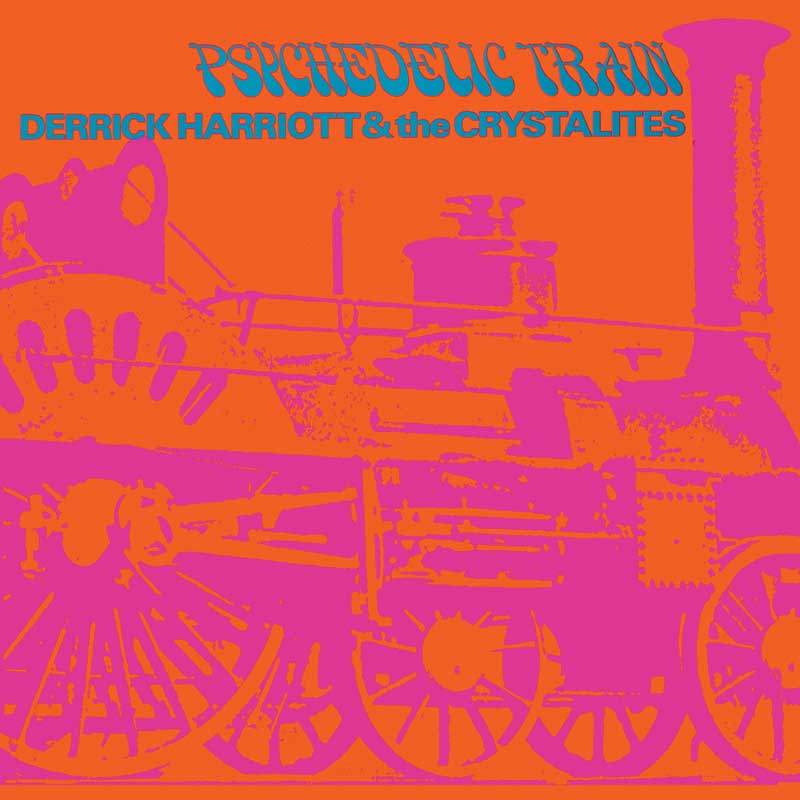 During the late 1960s, a select number of independent Jamaican music makers successfully challenged the island’s recording industry giants and of these, few proved more talented or influential than Derrick Harriott.

By the close of the decade, Harriott had produced a succession of local hits on his Crystal and Move & Groove imprints, and in 1970 a dozen of his most popular rock steady and reggae works to date were gathered on what proved to be one of Trojan Records’ most popular LPs of the year: ‘Psychedelic Train’.

Now, some 46 years after its original release, this seminal album is at long last available once more, with its original dozen tracks augmented by a further 13 rock steady and early reggae recordings.

The end result is the most definitive collection of the immensely popular early works yet to see .