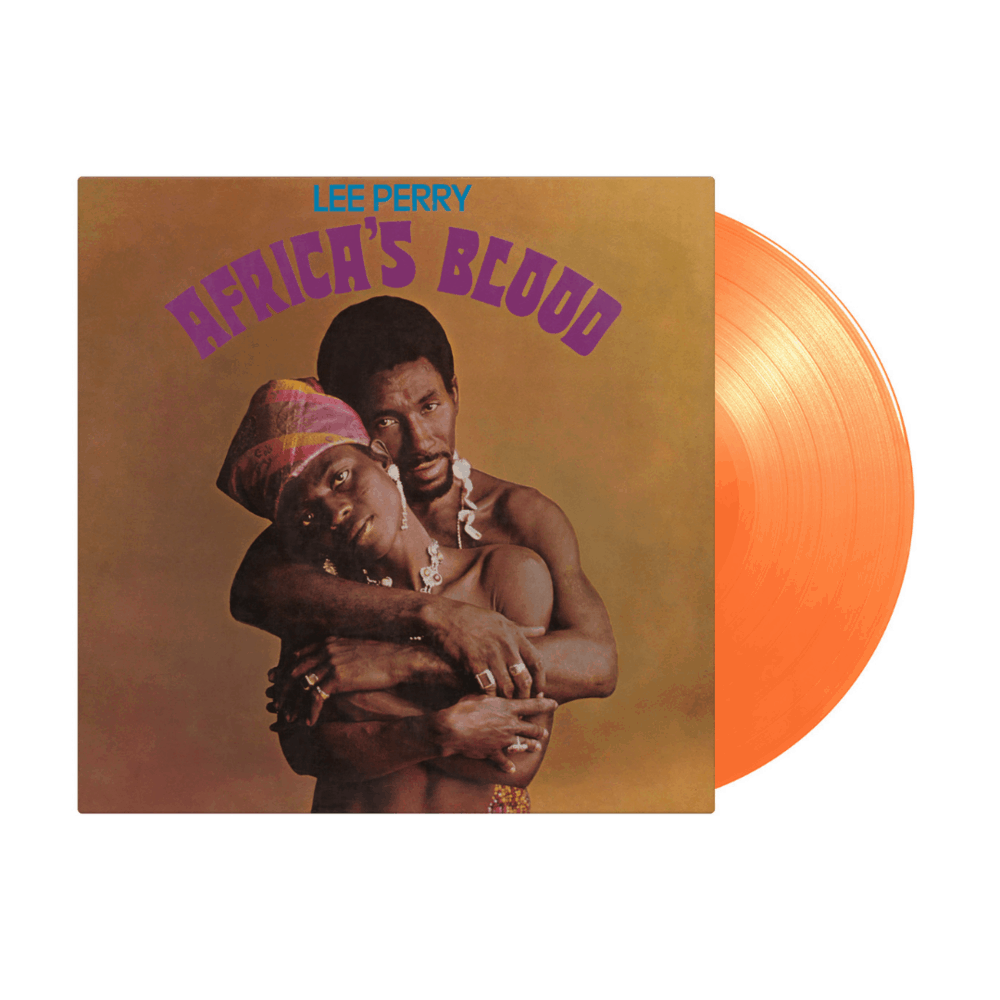 Upon release in 1971, Africa’s Blood was the first record Lee “Scratch” Perry released under his own name, although his band The Upsetters do appear on most of the tracks. If any album serves as a good peak into what was happening in Jamaican music in the early 70s, Africa’s Blood is the way to go. There’s an undeniable influence from American contemporary R&B, but still Perry’s signature dub and reggae fusion shines through. A limited edition of just 1000 individually numbered copies of this reissue will be pressed on orange coloured vinyl, which makes the record look as vibrant as it sounds.