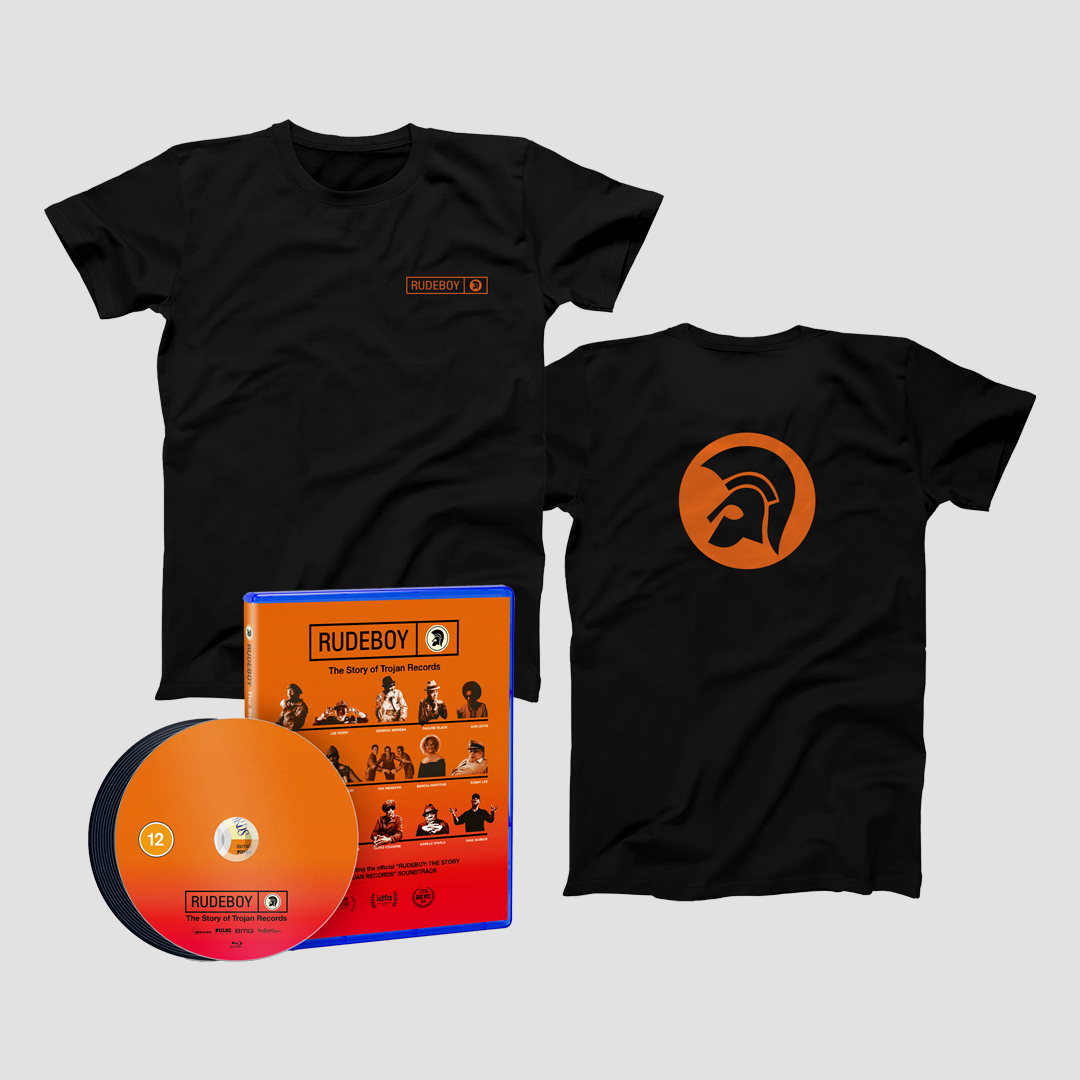 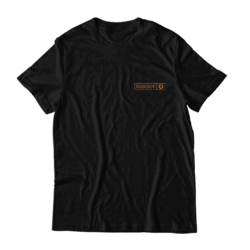 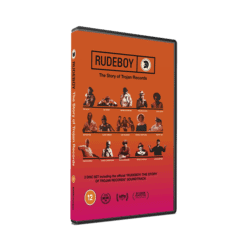 “Great fun. A slick 'greatest hits' look back at the Trojan legacy, which leaves you wanting more.”  – Little White Lies