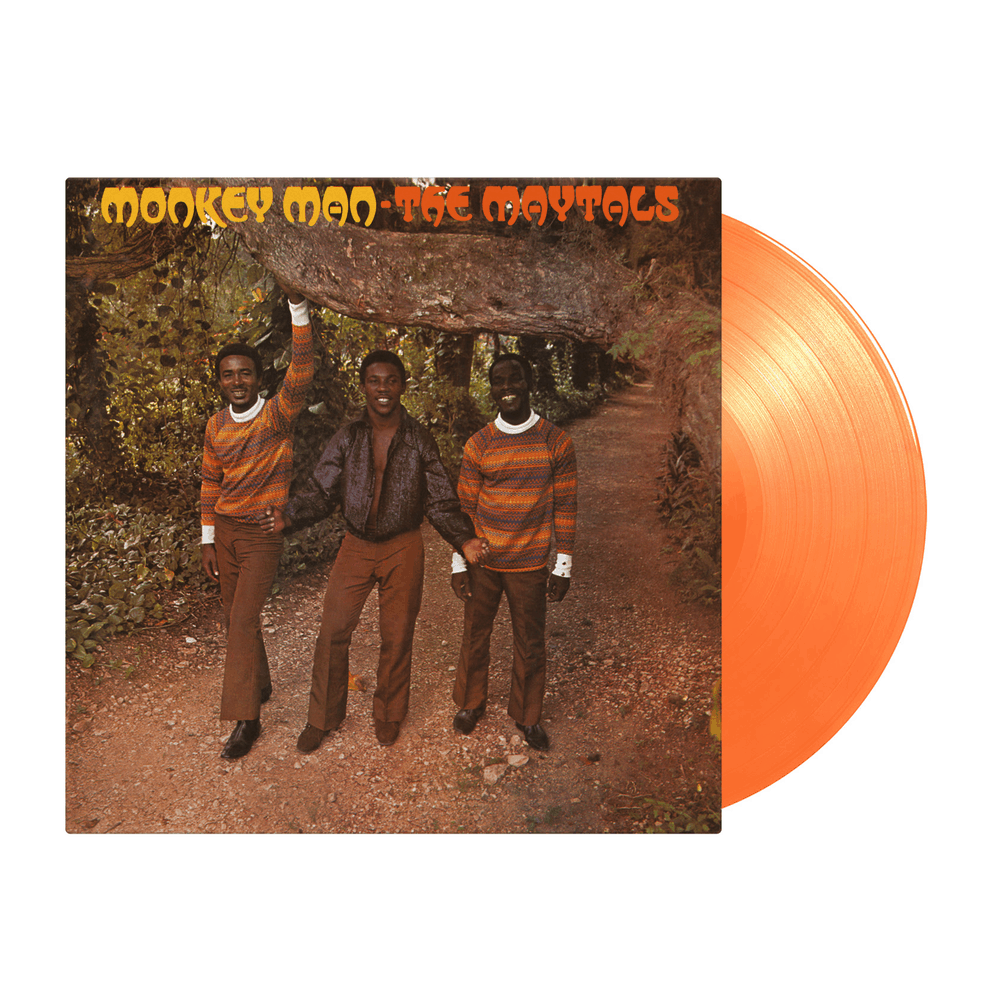 In 1966 Toots Hibbert was sent to jail for marijuana possession -- he had spent the previous four years performing with fellow Kingston natives Jerry Mathias & Raleigh Gordon (known together as "The Maytals"). Hibbert penned an impressive catalogue of songs while incarcerated & immediately upon release he reunited with bandmates and entered the studio with the strange & brilliant producer Leslie Kong. Kong had a keen ear for pop and soul. In less than 2 years he recorded a catalogue of singles that would prove legendary. One of these tracks, "Pressure Drop," made it onto this 1971 release. The song was immortalised on the film soundtrack "The Harder They Come." , and was also covered by The Clash who turned it into a cross-genre punk hit.. Also, the album’s famous title track “Monkey Man” has been covered many times, notably by The Specials and Amy Winehouse.

The remastering on this MOV re-issue is excellent. This is the motherload of absolutely brilliant Hibbert/Kong songs, they represent an historic moment in the history of Jamaican music. Available as a limited edition of 1000 individually numbered copies on orange coloured vinyl.