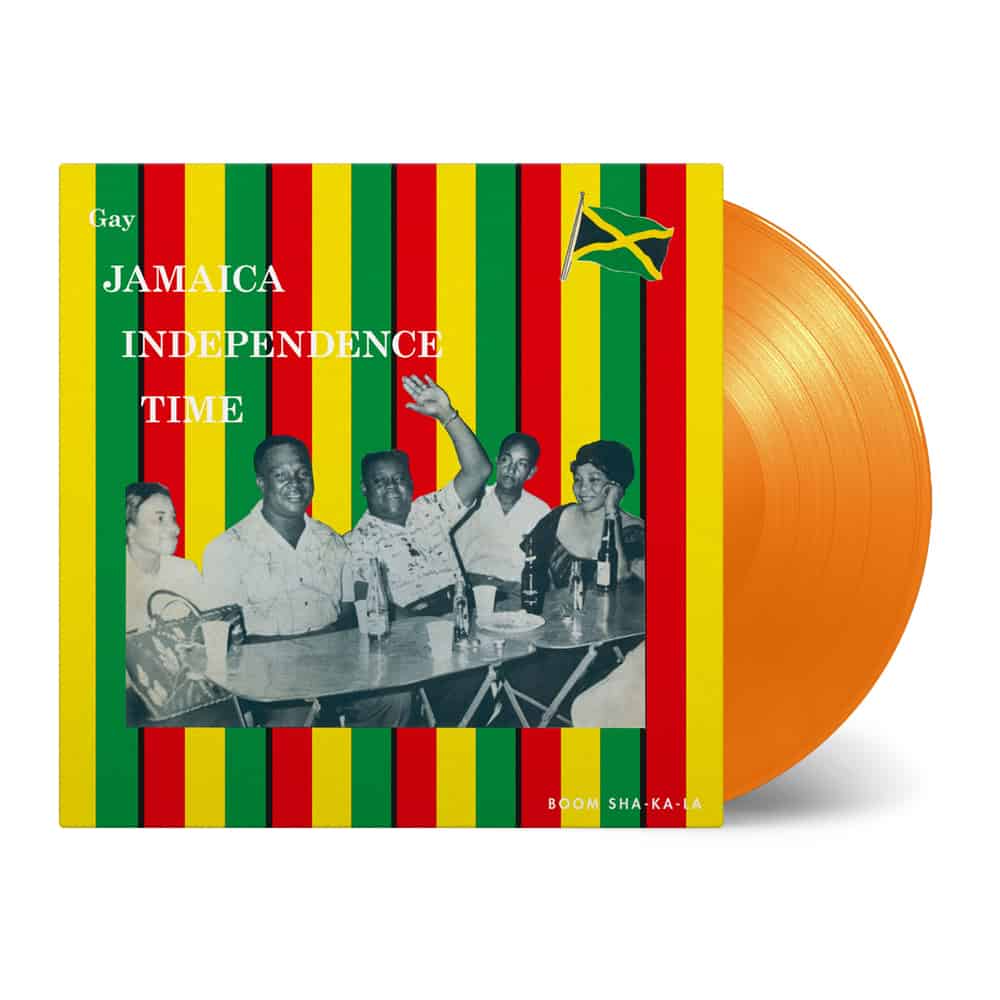 Having dominated the rock steady era, Arthur ‘Duke’ Reid was searching for a way to build upon his standing as one of Jamaica’s premiere record producers following the arrival of the new reggae sound towards the close of the Sixties. By releasing Gay Jamaica Independence Time he proved that he still released high quality tracks. Some of the most talented musicians from that period are featured on this record, like U-Roy, The Ethiopians, Alton Ellis and Tommy McCook. Duke Reid may have been late on the reggae scene but his best material stands shoulder to shoulder with the classics of the era and many of the tracks presented here reach that level with ease. The disc closes with the Jamaican National Anthem, as this title was released to commemorate the eighth anniversary of Jamaican independence.