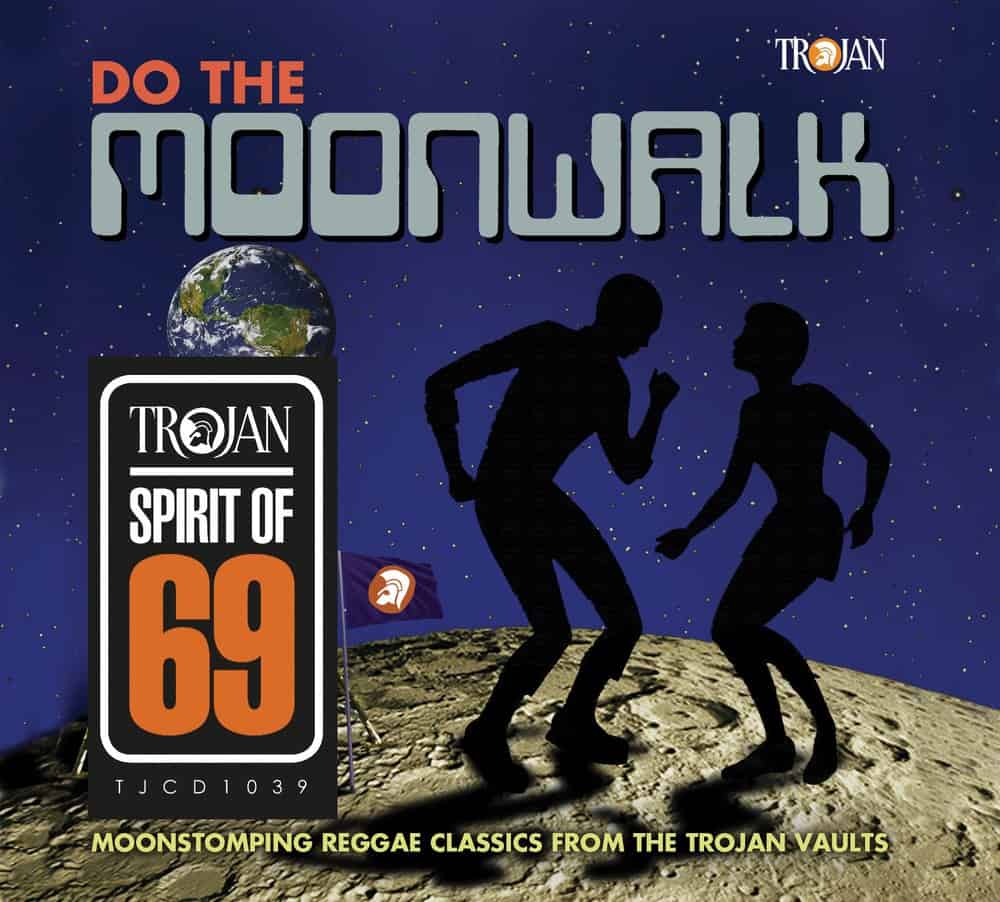 Do The Moonwalk Vinyl

On 22 July 1969, the world celebrated mankind’s first steps upon the surface of the moon with the successful Apollo 11 landing.

And in no country was this historic event more celebrated musically than Jamaica, where an array of local recording artists penned and cut songs to mark the occasion.

Now, in honour of the 50th anniversary of the moon landing, a dozen of the most popular and sought-after moon-themed reggae tracks from the period have been gathered on this celebratory LP.

The result is a joyous collection of original boss reggae sounds, sure to appeal to fans of late 1960s Jamaican music, collectors of space oddities and the curious, drawn to the irresistible pleasures of lunar reggae!