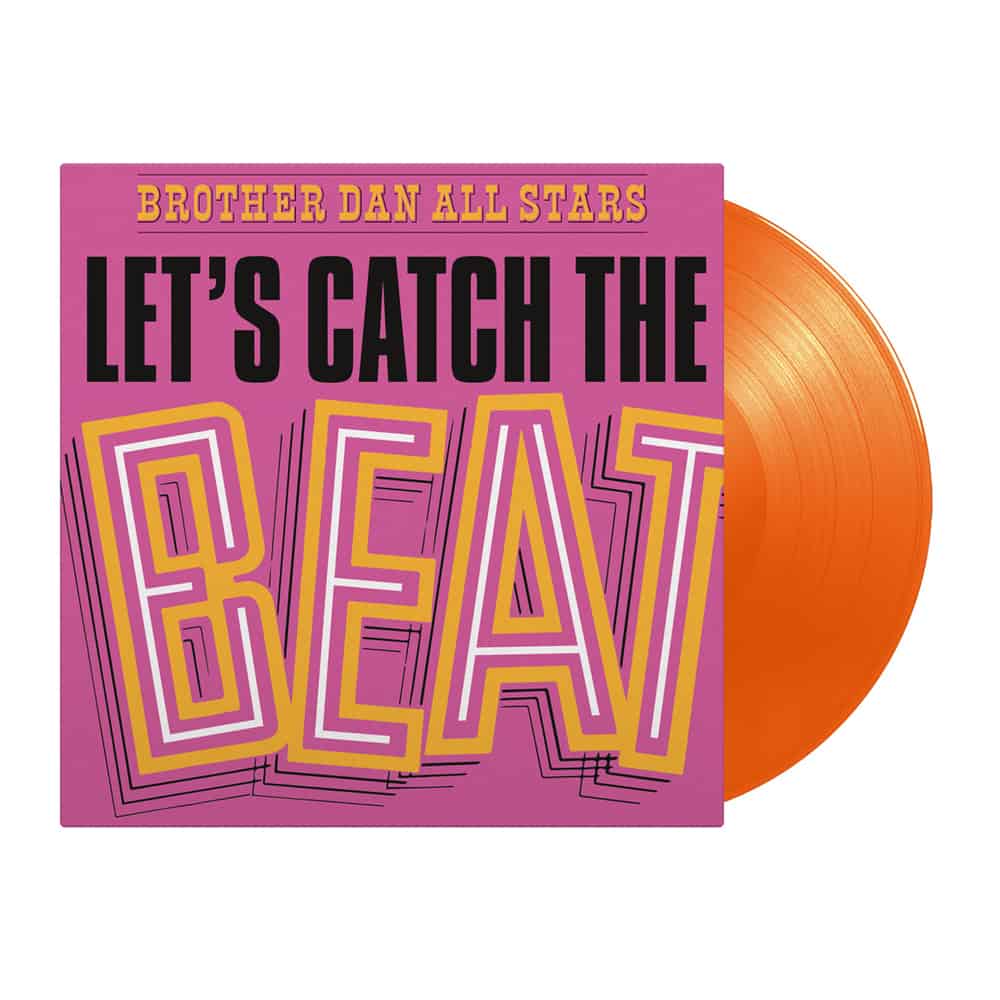 Robert “Dandy” Livingstone was one of the major influences in the spectacular rise of Trojan Records. Let’s Catch The Beat consists of some of his best work he recorded before the end of the 1970s. Credited as the Brother Dan All Stars he brought the reggae rhythms with a British flavour. This fine combination marks one of the largest pieces in the early days of the Trojan Records label. Dandy’s third album Let’s Catch The Beat was released for the price of two 45’s-quite a bargain, and went on to become a big seller.

Let’s Catch The Beat is available as a limited edition of 750 individually numbered copies on orange coloured vinyl.