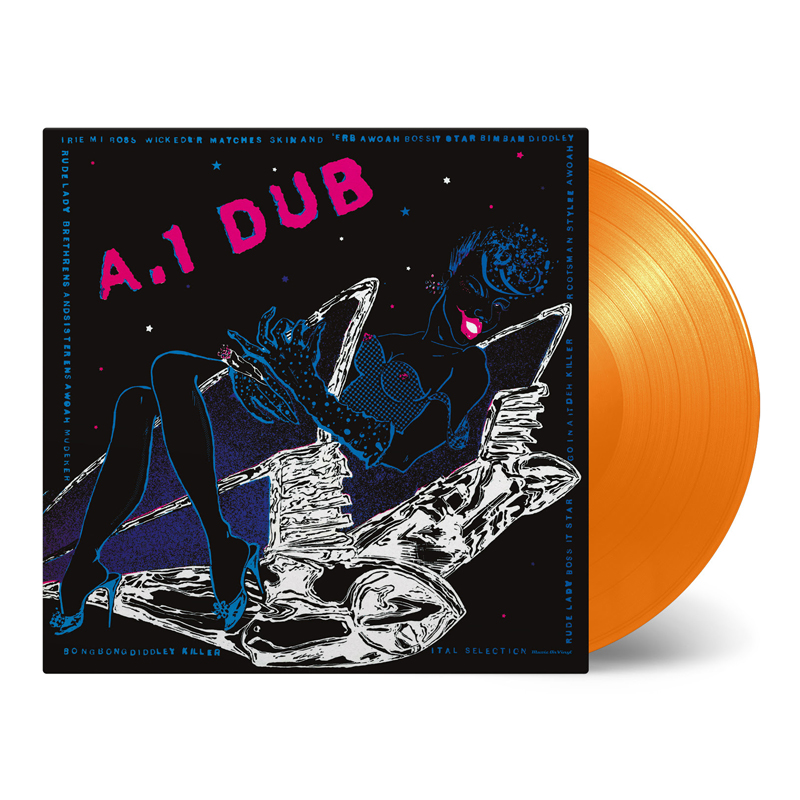 Morwell Unlimited aka The Morwells was a reggae group formed in 1973 by Maurice ‘Blacka’ Wellington. After releasing some successful singles in both Jamaica and the United Kingdom they recorded new songs for their 1980 album A1 Dub. The Channel One studio celebrated in-house band, the Revolutionaries (including Sly & Robbie), provided the instrumentation for the album. It’s a great example of the ability to reach out to higher grounds with attractive reggae music. After the release of the album the band broke up and Maurice continued his work with his Morwell Esquire label until his dead in October 2000.