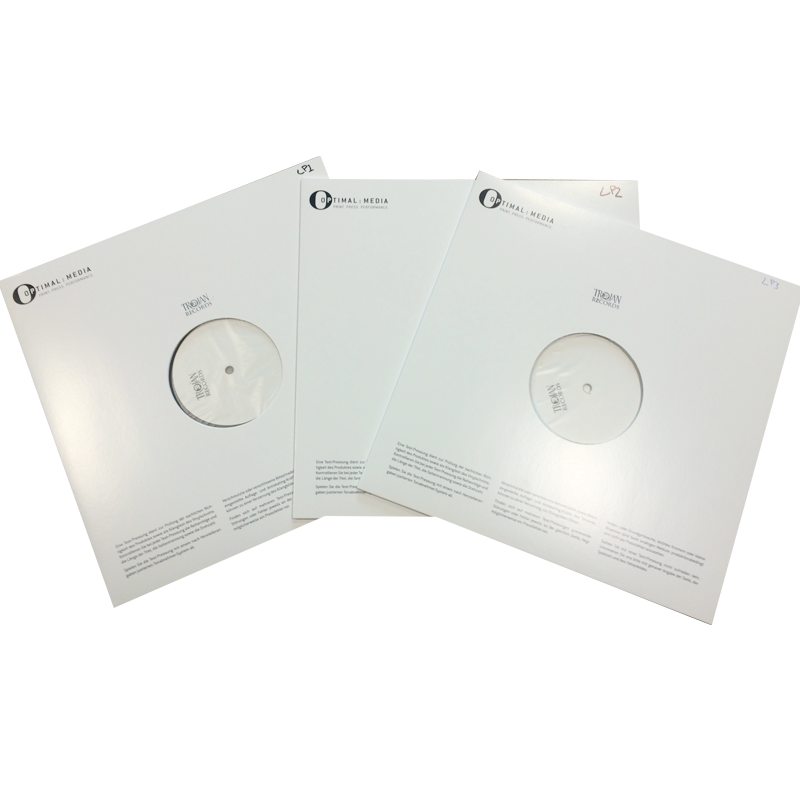 One of the last Bob Marley live performances committed to film before his untimely death in May 1981, ‘The Legend Live’ features the Tuff Gong in his full pomp, performing 21 of his most popular works at the Santa Barbara County Bowl on the 25th of November 1979.

Now widely considered an equal of the now legendary ‘Live at the Rainbow’ show from 1977, the concert includes superb versions of such major hits as ‘I Shot The Sheriff’, ‘One Drop’, ‘Exodus’, ‘Jamming’, ‘Is This Love’, ‘Stir It Up’ and the anthemic ‘Get Up Stand Up’.

Released in 2016 on CD+DVD, this 3LP set comprises the very best of the band’s performances from the night, which have never previously been released on vinyl, packaged in a handsomely designed triple-gatefold.

1. Introduction
2. Positive Vibration
3. Wake Up And Live
4. I Shot The Sheriff