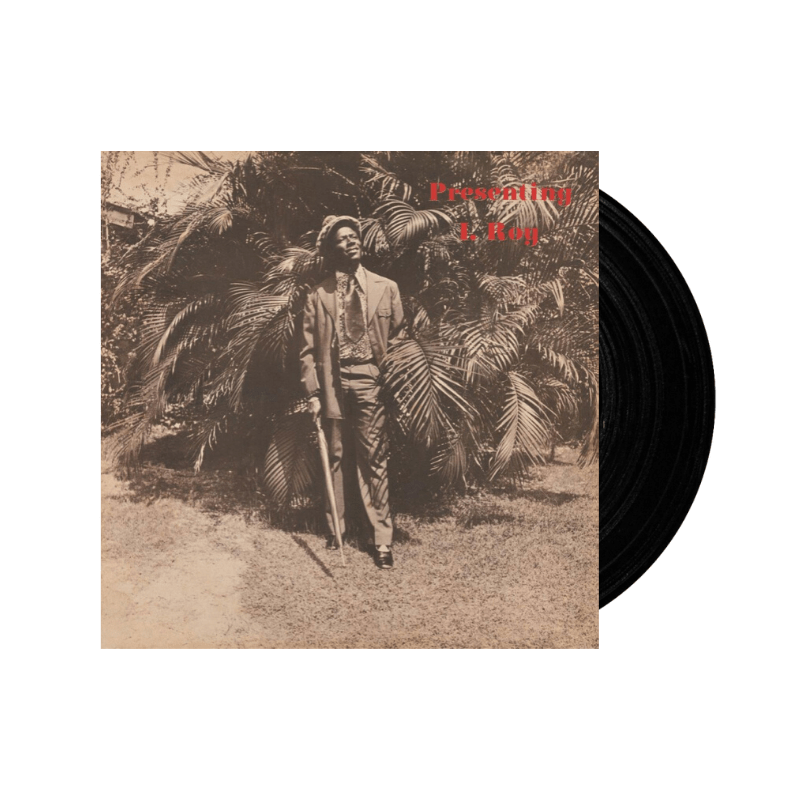 Shortly after pioneering DJ U Roy took the Jamaican recording industry by storm in 1970, a new wave of DJs made their mark on the island’s music scene, a handful of whom quickly supplanted most of their predecessors and transformed the art of toasting into a respected art form.

At the forefront of this second movement was Roy Reid aka I Roy, who deejayed for local sound systems in the late sixties before making his mark as a recording artist in 1971.

Released in the UK by Trojan Records in 1973, the album established the I Roy as one of reggae music’s most accomplished and original music innovators, whose erudite and eloquent style would in time revolutionise the art of toasting.