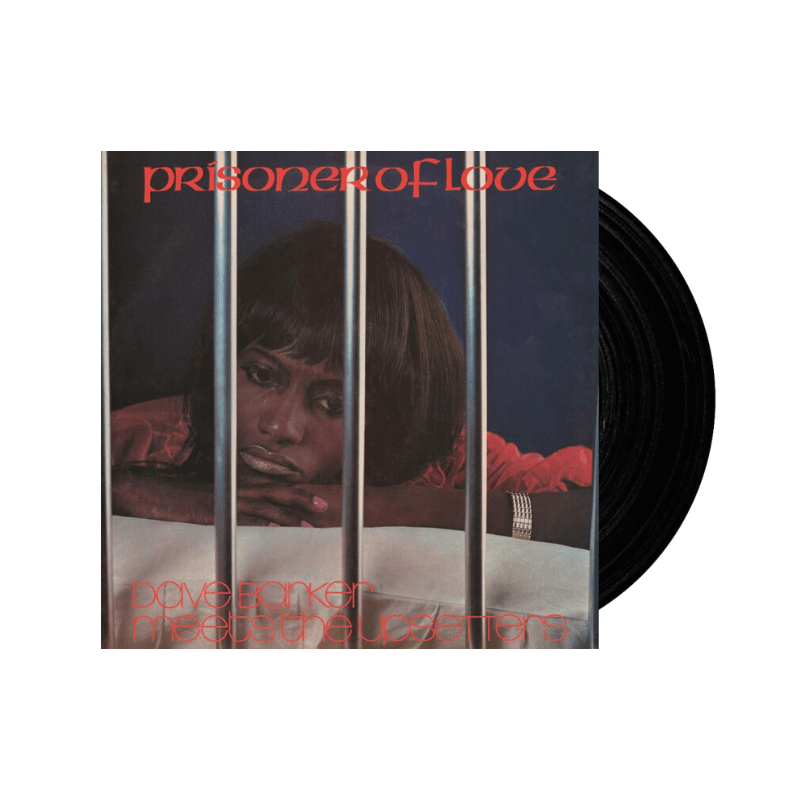 Although best known in the UK for his toasting talents as half of the chart-topping duo, Dave & Ansel Collins, Dave Barker is in fact one of the most accomplished singers Jamaica has ever produced. After making his recording debut in 1968, partnering Glen Brown on a series of local hits, Dave launched his solo career under the auspices of the Lee 'Scratch' Perry.

Their subsequent collaborations spawned a number of best-selling singles, culminating in the singer’s debut LP, Prisoner Of Love. Released by Trojan Records in 1970, the album marked Barker’s arrival as one of its most promising and versatile talents on the reggae scene.

Highlighting his skills as both singer and toaster, the set provided an ideal showcase for Dave’s versatility at the mic, while also perfectly illustrating Perry’s rugged production style of the period.

One of Trojan’s best –selling long-players from the golden age of reggae, the album can finally be acquired again at a price that won’t burn a hole in the pocket!