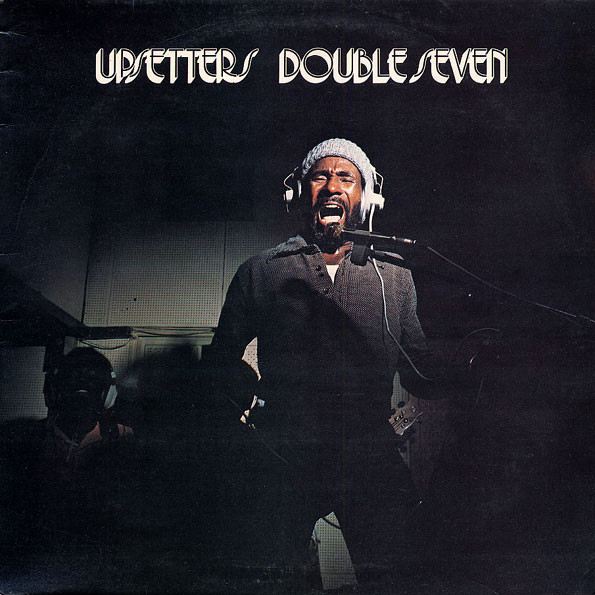 This classic album from 1973 saw its creator, Lee ‘Scratch’ Perry exploring synths and starting to develop his Black Ark sound - the enigmatic producer was at the time in the process of building his famous studio and honing his ideas about dub as a musical form.

U Roy’s “Double Six” and I Roy’s “High Fashion” and “Hail Stones” illustrate just how strong The Upsetter’s deejay material had become, while versions of the Chi-Lites’ “We Are Neighbours”, Sam & Dave’s “Soul Man” and a re-working of Al Green’s “Love and Happiness” (retitled “Jungle Lion”) all betray the funky soul influence that was increasingly shaping his work.

The backing tracks illustrate the producer at his best; the audio spectrum is fully differentiated while spatial placement an important component - something it would take years for him to achieve at the Black Ark.