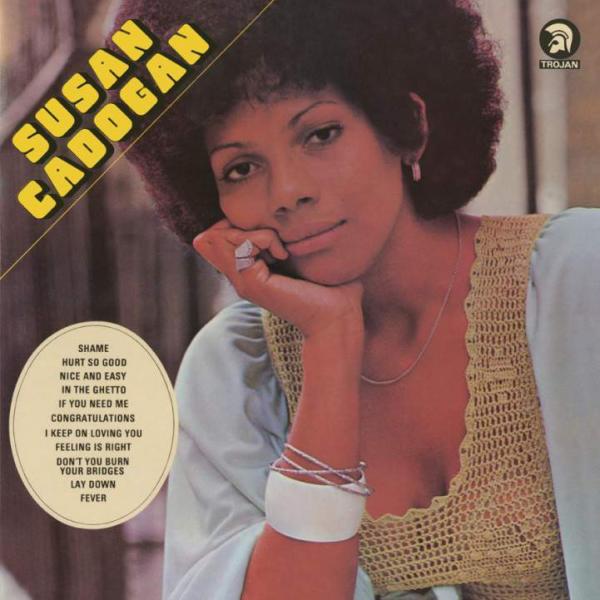 The legendary Lee ‘Scratch’ Perry celebrated his 80th birthday earlier this year and to mark this milestone, Trojan are releasing 3 of his most significant long-players this October.
Susan Cadogan’s self-titled album first saw issue in Jamaica as ‘Sexy Suzie’ in 1975, but was subsequently repackaged by Trojan in the wake of her monster hit, ‘Hurt So Good’.
The LP promptly became one of the company’s best selling LPs and in so doing paved the way for the Lovers Rock revolution that followed soon after.
Despite this and the fact that today the album is widely regarded as one of the finest romantic reggae collections of all time, it has remained unavailable on vinyl since the 1980s.
That oversight is now finally addressed with this deluxe re-issue, which has been mastered from the original Trojan tapes and pressed on the highest quality vinyl.