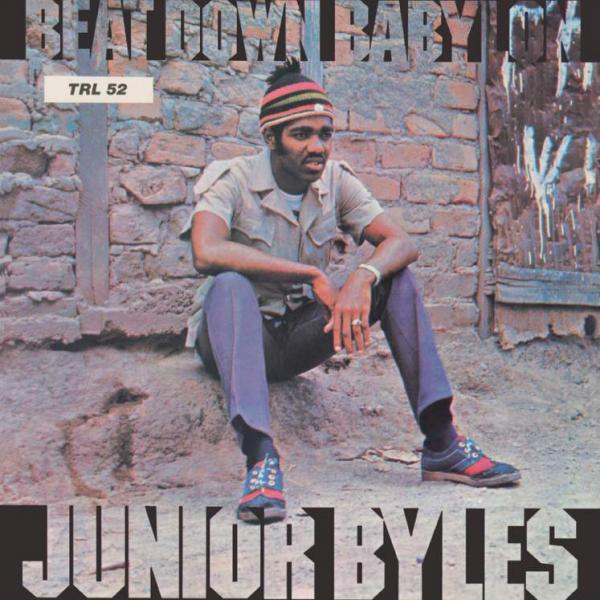 This October, Trojan Records honours the incredible career of Jamaica’s most enigmatic music creator, Lee ‘Scratch’ Perry, who celebrates his 80th year in 2016.
The first of a collection of three seminal vinyl albums is Junior Byles’ influential roots classic from 1972, ‘Beat Down Babylon’.
Comprising the famed singer’s early solo recordings from the previous two years, the LP has since become a widely sought-after collector’s item, often hailed at Lee Perry’s finest work prior to the opening of his Black Ark studio late the following year.
Despite its enviable reputation, the LP has been unavailable on vinyl since its original release, with this long overdue reissue sure to delight fans of Perry, early roots and one of Jamaica’s most gifted singer-songwriters.
Mastered from the original Trojan tapes and pressed on the highest quality vinyl,