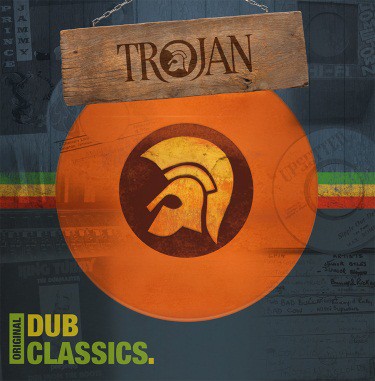 Recent years have witnessed a significant resurgence of interest in dub, a style developed in the early seventies by a small number of talented sound engineers who took reggae beyond previously perceived limits. Featured on this hard and heavy set are 10 of the finest dub mixes from the seventies and early eighties, mixed by its most influential exponents, including such giants as King Tubby, Lee Perry, King Jammy and Scientist.