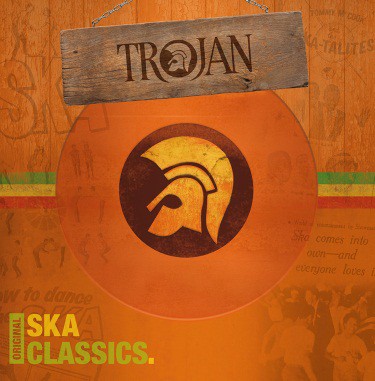 The national sound of Jamaica throughout the early sixties, the driving dance-friendly sounds of ska dominated the island's music scene until the onset of rock steady late in 1966. Although it had run its course within a few years, ska was later revived by a plethora of British based bands such as Madness, the Specials and the Selector and has since continued to remain popular around the globe. This collection brings together 12 of the biggest ska hits from its golden age, featuring some of the greatest exponents of the style and by so doing presents the best single disc vinyl introduction to the style yet to see issue.