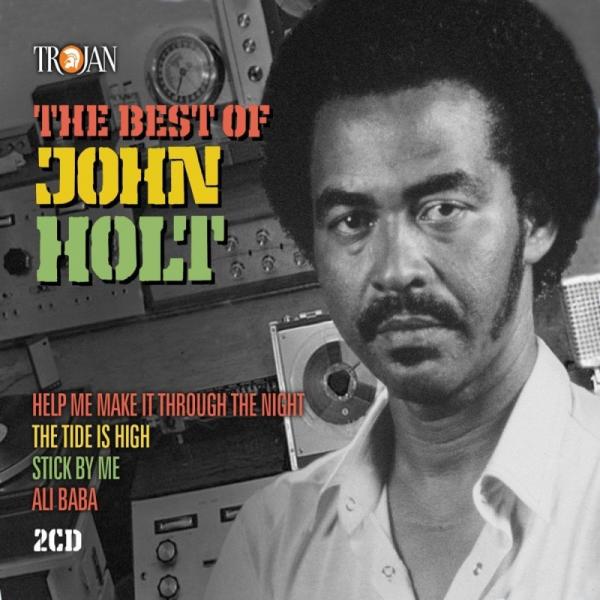 The Best Of CD Album

After making his recording debut as a solo artist in 1963, John Holt led the Paragons into becoming one of Jamaica's leading vocal groups with hits included 'Only A Smile', 'On The Beach' and the original version of 'The Tide Is High' - an international Number One hit for Blondie in 1980. After the Paragons disbanded, Holt promptly became one of reggae's most popular solo acts, enjoying a hugely successful period that saw the release of his 1975 UK Number 6 hit, 'Help Me Make It Through The Night' and the extremely popular 'Volts Of Holts' series of albums. All of the aforementioned recordings, along with his best-known works as both as a solo artist and lead singer of the Paragons, feature on this, the eighth and final release the 2CD 'reggae legends' range, which was launched in March of this year.