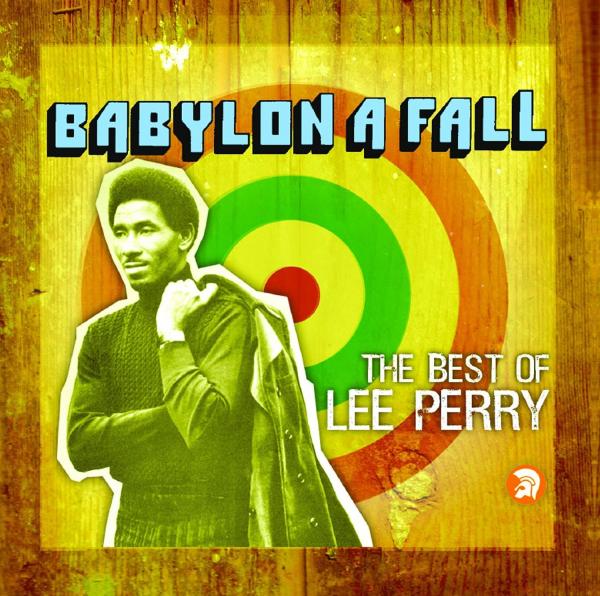 Babylon A Fall - The Best Of CD Album

Lee Perry is a towering figure in reggae; a producer, mixer and songwriter who, along with King Tubby, helped shape the sound of dub and made reggae music such a powerful part of the pop music world.

Along with producing some of the most influential acts (Bob Marley & The Wailers and The Congos to name but two) in reggae history, Perry’s approach to production and dub mixing was breathtakingly innovative and audacious - no one else sounds like him and while many claim that King Tubby invented dub there are just as many who would argue that no one experimented with it or took it further than Lee Perry did.

This 2CD set features some of his biggest hits as a performer from throughout his remarkable career, such as ‘City Too Hot’, ‘Bionic Rats’ and ‘Disco Devil’.